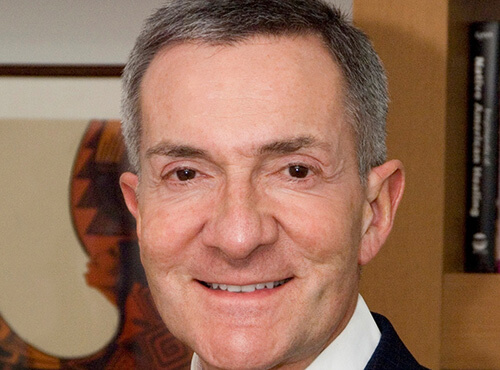 W. Richard West Jr. is the founding director emeritus of the Smithsonian’s National Museum of the American Indian (NMAI), and served there as director from 2004 to 2007. Prior to NMAI, Mr. West was a partner in the Washington, D.C., office of Fried, Frank, Harris, Shriver & Jacobson and, subsequently, in the Indian-owned Albuquerque law firm of Gover, Stetson, Williams & West, P.C. He has also served as general counsel and special counsel to numerous Indian tribes and organizations and as present or former trustee for the American Indian Resources Institute, Bacone College, the Ford Foundation, the International Coalition of Sites of Conscience, the Henry J. Kaiser Family Foundation and the National Conservation System Foundation.