We depend on youth, communities, and partners all over to help share resources that support Native youth. Find a resource or submit your own.

September 14, 2021 Here’s a list of culturally affirming and responsive parenting resources for Native American and Indigenous families provided by the Center for Parent and Teen Communication (CPTC) at Children’s Hospital of Philadelphia (CHOP): Jessica Ullrich (as interviewed by CPTC) Q&A: How Relationships, Identity, and Connectedness Promote Child Well-being Longform piece: What Parents Can […] LEARN MORE

Online MBA shares the Best Resources for Indigenous American Entrepreneurs According to the latest data from the U.S. Small Business Administration, the number of businesses owned by Native Americans has grown 15%, representing 272,000 firms and $39 billion in annual receipts. At the same time, Native Americans are still one of the most economically disadvantaged populations […] LEARN MORE 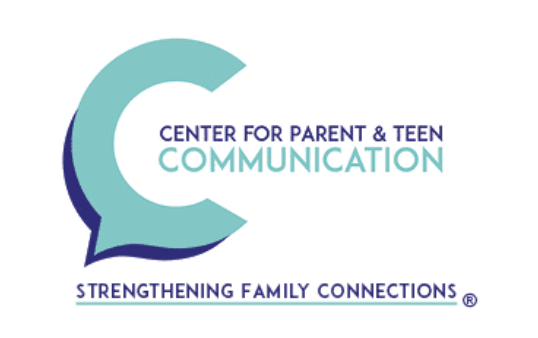 We the Resilient Report Release

May 26, 2021 Partners, the California Native Vote Project, the California Consortium for Urban Indian Health and Advancement Project California, have released We The Resilient Report, an in-depth data and advocacy report that highlights the strengths and challenges experienced by American Indians and Alaska Natives across California. The Indigenous people of California’s story is one […] LEARN MORE

CNAY’s Official Position on Derogatory and Racial Mascots and Logos

Scholarship for Healthcare and Nursing Students of Historically Underrepresented Groups

Historically underrepresented groups are those who have, throughout history, had lower representation in higher education or certain careers due to structural discrimination and racism. As recently as 2018, college enrollment rates were significantly lower for Black, Hispanic/Latinx, and Pacific Islander or Native/Indigenous Americans in the 18- to 24-year-old age group than for their white counterparts. […] LEARN MORE

"Donating time to work with Native youth, no matter how much or how little, is still time that could make a huge difference."