We depend on youth, communities, and partners all over to help share resources that support Native youth. Find a resource or submit your own.

Scholarship for Healthcare and Nursing Students of Historically Underrepresented Groups 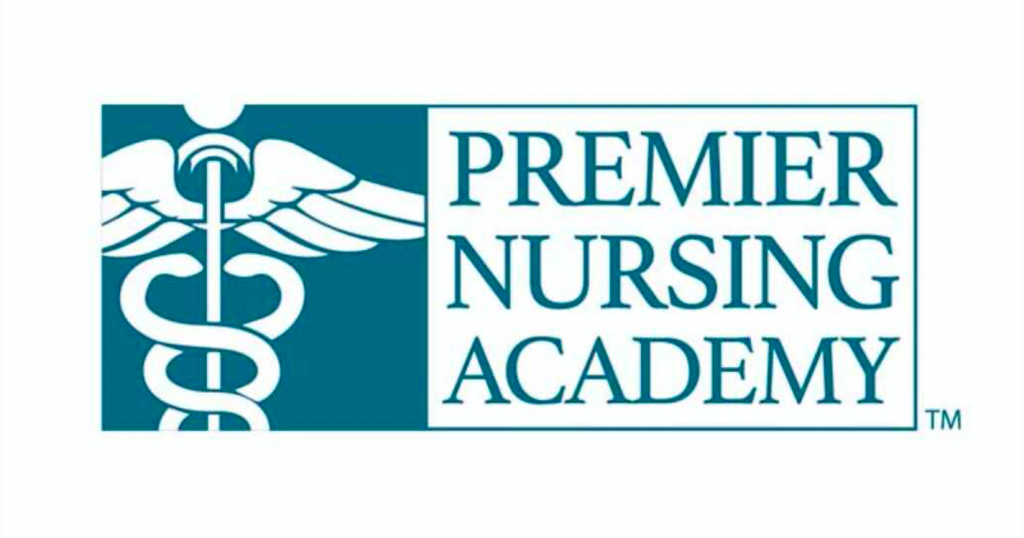 Historically underrepresented groups are those who have, throughout history, had lower representation in higher education or certain careers due to structural discrimination and racism. As recently as 2018, college enrollment rates were significantly lower for Black, Hispanic/Latinx, and Pacific Islander or Native/Indigenous Americans in the 18- to 24-year-old age group than for their white counterparts. Moreover, Black and Hispanic/Latinx college students are more likely than white students to drop out of college.

It’s not just race or ethnicity that predisposes certain groups to lower educational attainment; gender identity, ability, and sexual orientation (and intersections of these with race/ethnicity) are also factors that pose barriers to postsecondary degree completion. For instance, women more frequently attend and graduate from college than men, but they’re also more likely to drop out if finances become a problem than men are. And students with disabilities are three times more likely to not complete high school than those without disabilities, let alone attend or complete college.

Financial burden is the top reason student cite dropping out of school in general. This financial burden is often higher for those from historically marginalized groups. Poverty levels among Black, Hispanic/Latinx, and Indigenous people are significantly higher than the 9% poverty rate among the white population, and those with disabilities as a group have a 29% poverty rate.

The scholarships below, all open to students nationwide, are available to those in historically underrepresented groups, including those who are pursuing healthcare careers, such as nursing, health administration, or allied health careers:

BACK TO ALL RESOURCES