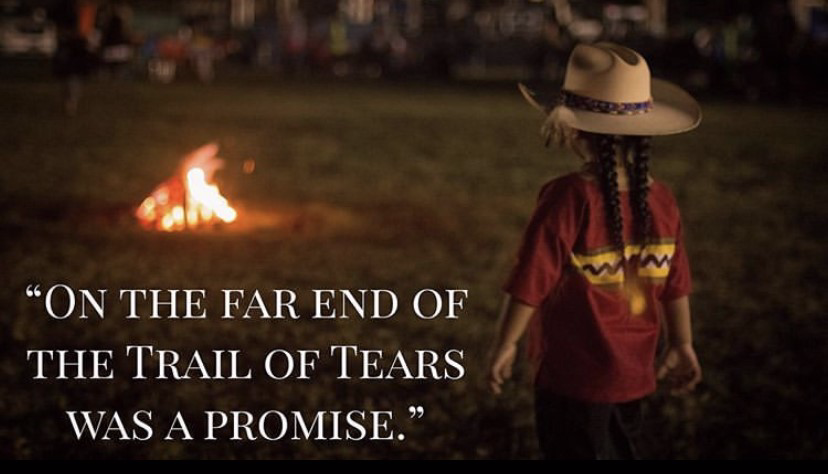 “On the far end of the Trail of Tears was a Promise.”

This decision gives hope to surrounding Oklahoma Tribes including Cherokee Nation, Chickasaw Nation, Choctaw Nation and Seminole Nation because of similar treaty and congressional acts to the Muscogee Creek Nation.

Recognition of this land grants Tribal communities to have criminal, civil, regulatory and tax jurisdiction. Tribes also receive additional federal statutory authority on their reservations. Federal assistance may be available to tribes when activities occur on Indian reservations.

The Center for Native American Youth at the Aspen Institute praises the United States Supreme Court in upholding the treaty with the Muscogee Creek Nation. We celebrate with the ancestors of the Muscogee Creek, knowing that what was promised to them so long ago will not be stolen again and their prayers have been heard.

"I want to see today’s youth go out into the world, motivate others, and gain an education to make a true difference in their communities."