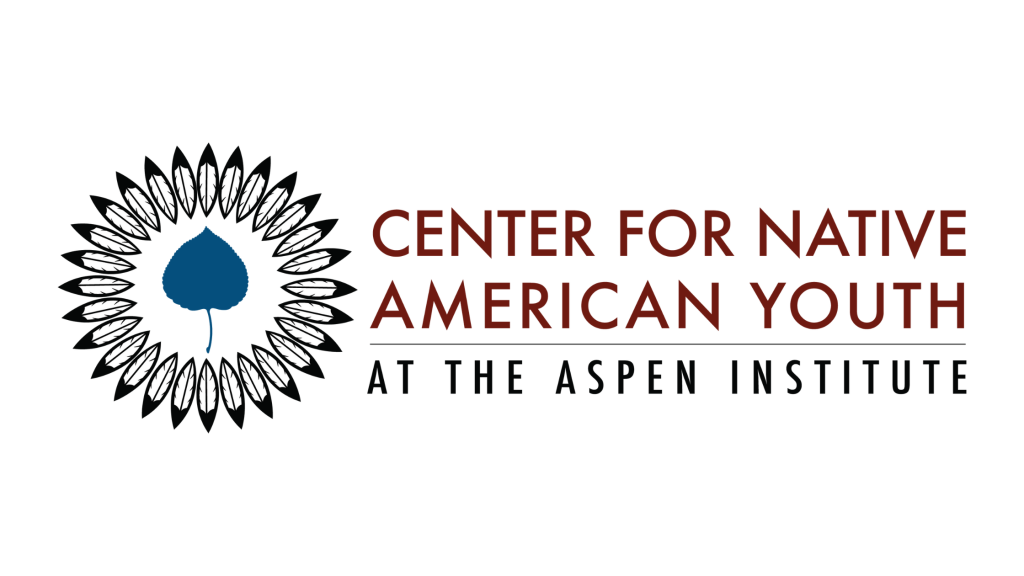 CNAY Shares Results of the Something Else Survey

On the heels of the Indigenous Futures Survey, the Center for Native American Youth, Native Organizers Alliance and IllumiNative along with researchers from the University of Michigan and UC Berkley created another survey, the “Something Else Survey”. We conducted the Something Else Survey to ensure that after the 2020 U.S. presidential election, Native voices are heard. Specifically, that Native voices are considered more than just “something else”.

In this confidential survey, of the 3601 participants, 17% were men and 78% identified from women. 52% represented urban area, and 20% from reservations. The average age of participants was 42 years old.

95% participants reported that they voted in the 2020 election

Indigenous people were civically involved. Something Else Participants reported:

When asked what they believe the Biden Harris Administration’s top priorities should be in the first 100 days, participants shared:

On a question of racism and discrimination, Something Else participants reported:

97% strongly agreed, agreed, and somewhat agreed with the statement that Natives experience discrimination

97% report noticing when Native people are not represented

When asked how being called “Something Else” in a catch all:

We are grateful to participants in their participation for the Something Else survey, our program partners and research partners.

“I overcame statistics that said I shouldn’t graduate, and am doing my best to ‘break the cycle’ in other ways too. I want Native youth to know that no matter what their past is, they can turn it around and make something of their future.”