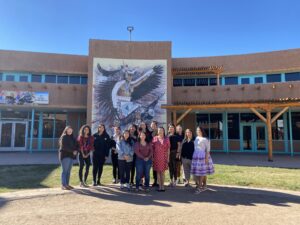 The Center for Native American Youth’s (CNAY) Remembering Our Sisters Fellowship was created to increase visibility and action to address the MMIWG2S+ epidemic and advance policy to end violence against Indigenous women, girls and two spirits. For the last 6-months, a group of young, like-minded Indigenous femme-identifying leaders have dedicated their time and efforts into developing a comprehensive understanding of the […] 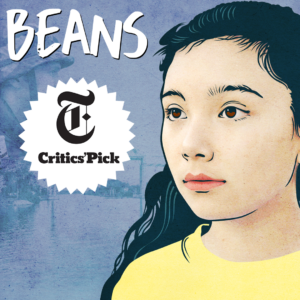 You’re Invited! A Reckoning in Representation with Paulina Alexis

In celebration of Native American Heritage Month, the Center for Native American Youth (CNAY) at the Aspen Institute is pleased to announce a live discussion with Paulina Alexis (Alexis Nakota Sioux Nation). Paulina’s most recent film, BEANS, is the critically acclaimed coming-of-age story that had its world premiere at the Toronto International Film Festival. Based on true events, Tracey Deer’s award-winning debut feature chronicles the 79-day standoff between two Mohawk communities and government forces in 1990 […]

For Immediate Release: November 5, 2021.  Washington, DC: The White House and Nike N7, the Center for Native American Youth (CNAY) at the Aspen Institute are proud to invite Native and tribal youth to participate in a forum with the Biden Harris Administration! This forum will take place November 17, 2021 at 1:00 EST. This […]