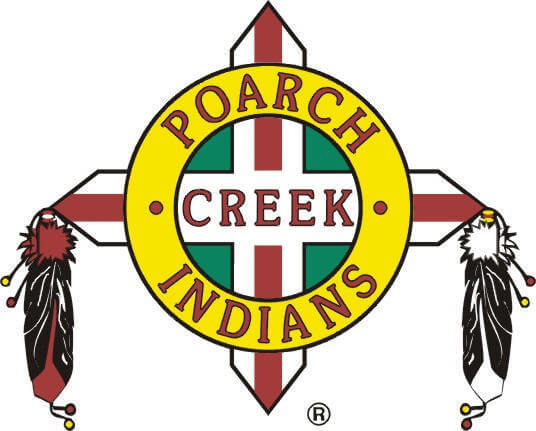 "Through movements like Break the Silence, we can empower youth to heal from the physical and emotional wounds of sexual abuse and rehabilitate our Native communities to a state of resilience. With something as simple as a water balloon, we can rehabilitate, educate, and inspire cultural change."