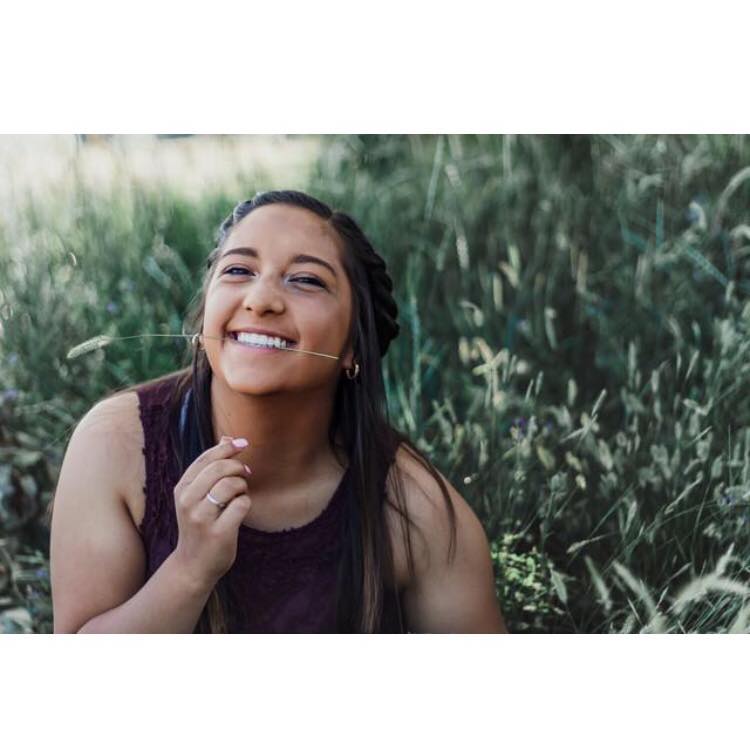 In 4th grade, we did an art project with face masks on historic figures and Native Americans figures were prohibited to do. That is what the education taught me; my people no longer existed, Native American’s were swallowed up by European refinement. That our culture is summed up in a paragraph in a history textbook. No one in my school taught me about the history on why my tribe is landless. Other students and I struggled with pride within ourselves. We get asked, “Why are you landless?”

Chief Little Shell offered to sell the land for $1 an acre. The United States government declined it. When Chief Little Shell went on a hunting trip, he came back and the U.S. had offered $0.10 an acre and the chief of the Pembina Chippewa signed away their rights to it, without their authority and in their absence. The Little Shell Band was then thrown out of the Turtle Mountain and made their way to Great Falls, Montana and settled.

As soon as I heard the news, it was surreal. It was the first time for my family and I to be recognized as a “real” Native American’s. Some people think that gaining federal recognition comes with benefits for the tribe, but for me it brings a sense of pride, a land base to practice tradition and cultural events, and a place to connect with other Little Shell.

The Little Shell tribe has a rich culture, whether it is found in language, culture, or ceremonies. Though cultures have struggled to survive the ever changing relationship between self-determination and self-preservation, they remain as vibrant and resilient as ever. Having this celebration, was a time to come together and celebrate the event of our recognition.

He told my mom to never stop fighting for the injustices that was served, that he may never see it in his lifetime, but you’ll hopefully see it in yours. His resiliency and his fight have been carried throughout three generations, he taught us to never give up for things we want to happen. We are here to celebrate for everyone who couldn’t.