Our Team: Board of advisors 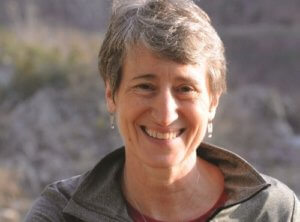 As a business executive and public servant serving as U.S. Secretary of the Interior under President Obama, Sally Jewell focused her career on supporting a robust economy coupled with long-term sustainability of our natural world and its diverse people. During her tenure as Interior Secretary, Jewell was recognized for taking the long-view, using a science-based, […] 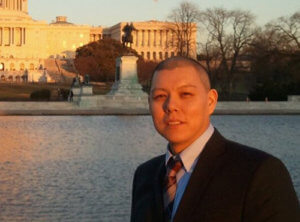 Dirk Whitebreast, a member of the Sac & Fox of the Mississippi (Meskwaki Nation). In 2003, following the tragic suicide of his sister Darcy Jo Keahna, Dirk decided to take control of his life and become a healthier, stronger leader or his family, tribe and all of Indian Country. Dirk is an avid runner and […] 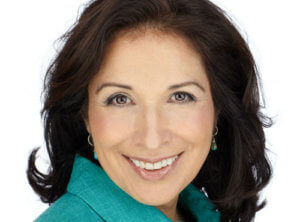 Hattie Kauffman, a member of the Nez Perce Tribe, has been a CBS News correspondent for more than two decades. Before that, as a special correspondent for ABC’s Good Morning America, she became the first Native American journalist to ever file a report on a national network evening news broadcast. Her career began at KING-TV in […] 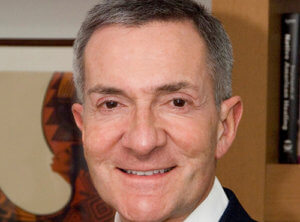 W. Richard West Jr. is the founding director emeritus of the Smithsonian’s National Museum of the American Indian (NMAI), and served there as director from 2004 to 2007. Prior to NMAI, Mr. West was a partner in the Washington, D.C., office of Fried, Frank, Harris, Shriver & Jacobson and, subsequently, in the Indian-owned Albuquerque law […]